Workshops and Lectures I Offer

I have been exploring various metaphysical and spiritual concepts since my late teens, writing essays since the late 1990s and tutoring on my three main interests in life - that being mythology, metaphysics and the mystical.  Workshops that I have hosted include: 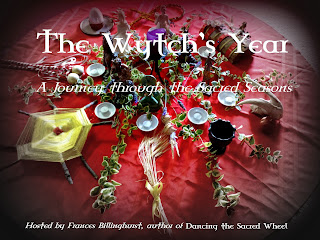 :: Introduction to Wicca and Modern Paganism (providing an overview of modern Pagan practices)
:: The Wytch's Year (working with the eight seasonal festivals that make up the "Wheel of the Year" found within many Pagan spiritual paths)
:: Climbing the Tree of Life (an introduction to the Mystical Qabalah)
:: Embracing the Goddess (an introduction to the concept of the Divine Feminine)
:: Maiden,  Mother and Wise One (a discovery into the three phases of being a woman)
:: Celtic Queens and Warrior Goddesses (exploring a number of factual and fictional female characters found within Celtic myth and legend)
:: Brighid's Sacred Fires of Healing and Transformation (working with the Celtic Goddess (and later saint) Brighid in order to heal and transform our lives)
:: Reclaiming Your Shadow Goddess Self and Encountering the Dark Goddess (exploring the Jungian concept of the 'shadow' through working with a number of Underworld and chthonic Goddesses) 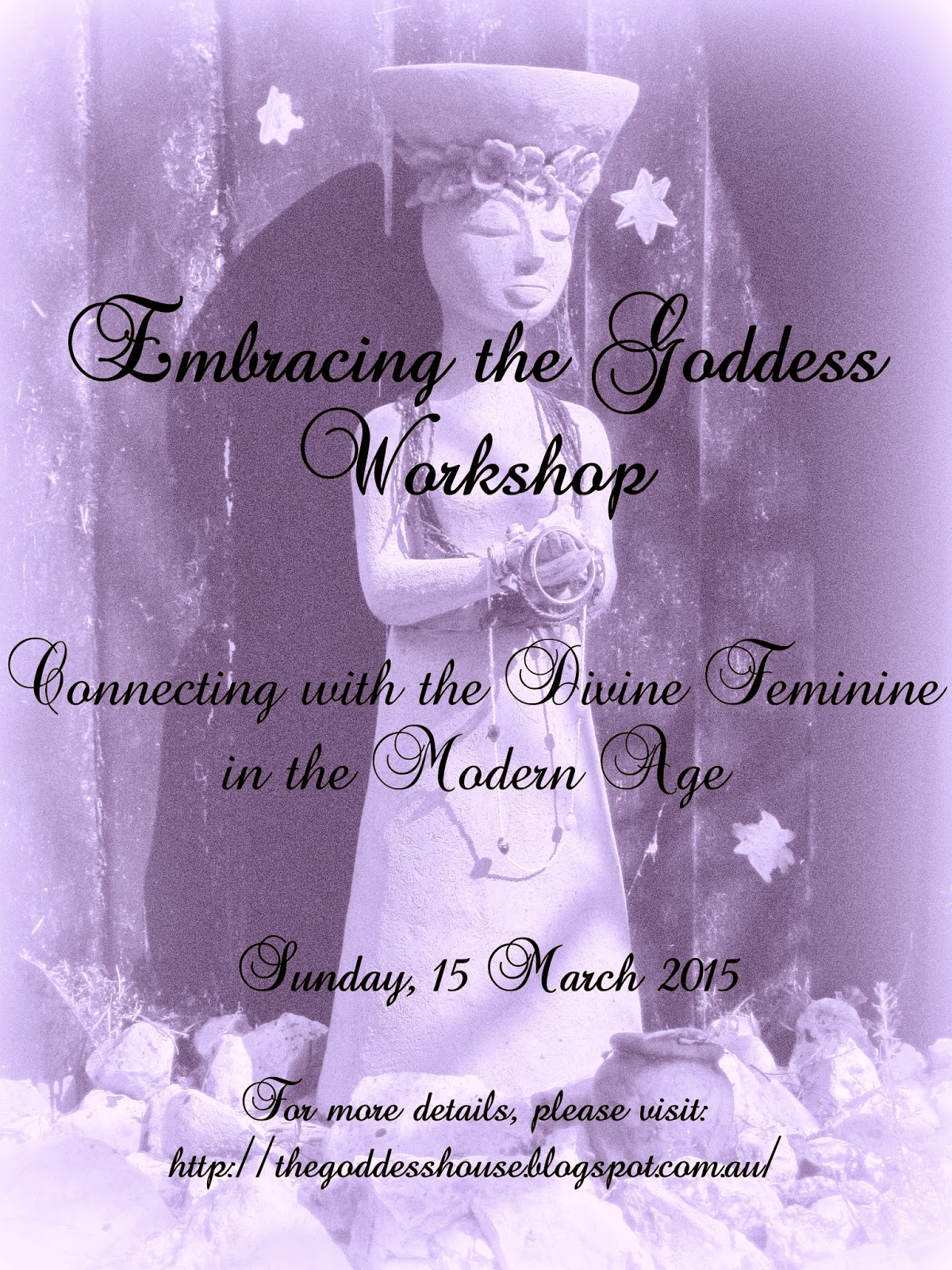 :: The Land between Two Rivers (explores a selection of Gods and Goddesses from ancient Mesopotamia)
::  Land of the Pharaohs (explores a selection of Gods and Goddesses from Egyptian mythology)
:: Ladies of Avalon and King Arthur's Court (an exploration of the many female characters who appear within the Arthurian legend)
:: Call of the Wild God (the Pagan God of the forests and wild places)
:: Esoteric Numerology (an eight part course working through numbers that appear in one's birth date as well as the equivalent of birth and other names)
:: Journey of the Soul (focusing on the metaphysical belief of the evolution of the soul and what this means in the modern world)
:: Sacred Journeying (exploring techniques of realising and developing one's innate psychic abilities)
:: Exploring Totem Animals (a journey through the four animal kingdoms in order to discover your own personal totem animals and animal guides)
:: Mystical Matters (exploring age-old techniques that the mystics and shamans of old used with respect to aiding and improving the lives of those around them)


:: Entering the Dreamscape (exploring the secret meanings of dreams). 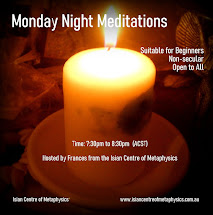 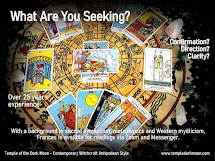 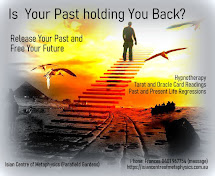 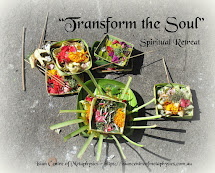 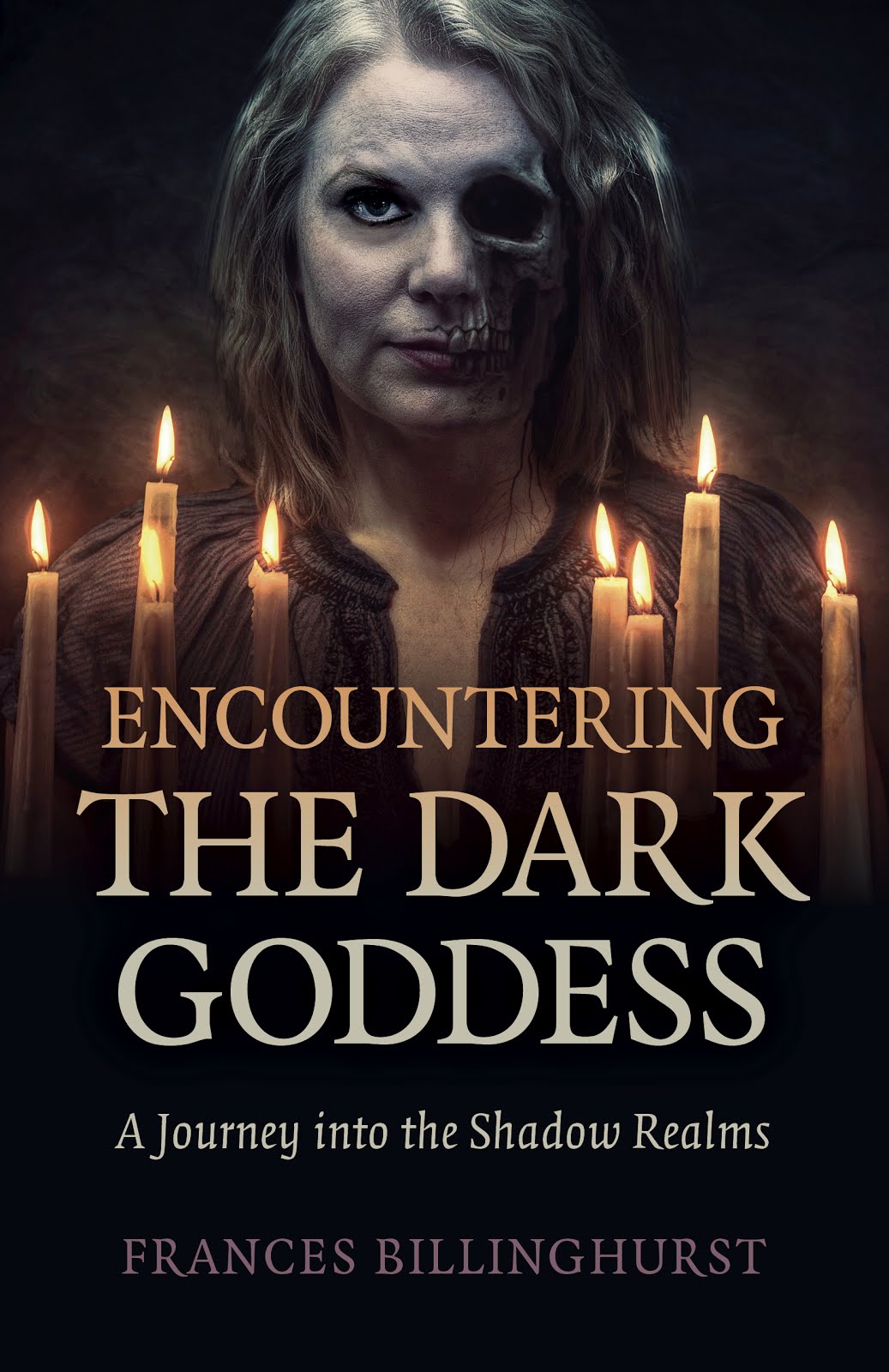